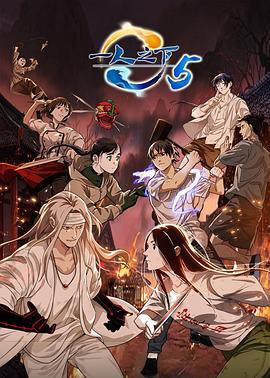 In The Fifth Season Of One Person After Luo Tiantai, Wang was also expelled from Wudang and returned home, but he was coveted by others because he was carrying the "Eight Magic Skills-Fenghou Qimen", and his family was under surveillance. Wang was helpless. On the suggestion of his friend Zhuge Qing, Zhang Chulan and Feng Baobao came to solve the case with the help of "Anywhere" company. How does Zhang Chulan show his talents to help the king also catch the black hand behind the scenes? What wonderful performance will Zhuge Qing, Wang Ye and others have? Who are the people who covet the "Eight Wonders"? "Under One Person-Joining the World" will be announced soon!