In Mojiazhuang, Jin Guangshan's illegitimate son Mo Xuanyu made a successful donation. With a sentence here to welcome Yiling ancestor Wei Wuxian, Wei Wuxian was reborn. After the rebirth, Wei Wuxian had to satisfy Mo Xuanyu's three wishes in order not to be cursed back. By chance, the murderous corpse killed the young master Mo Ziyuan of Mojiazhuang, his servant Atong, and Madam Mo. However, the corpse was powerful. Although Wei Wuxian secretly helped Lan Yuan and Lan Jingyi to get rid of the corpse, he still suffered a lot. Just when Wei Wuxian was about to kill, Lan Zhan rushed to suppress the ghost hand.

After 13 years, Lan Zhan and Wei Wuxian met again. Wei Wuxian ran away in a panic riding on a little apple, but unexpectedly encountered Jinling and Jiang Cheng, as well as the ghost general Wen Ning. In order to relieve the crisis brought by the ghost general, Wei Wuxian blew the bamboo flute to subdue him. Because the general ghost can only be controlled by Wei Wuxian, the ancestor of Yiling, Wei Wuxian's identity was questioned, and Lan Wangji simply brought him back to Yunshen's unknown. by:xfplay5.com 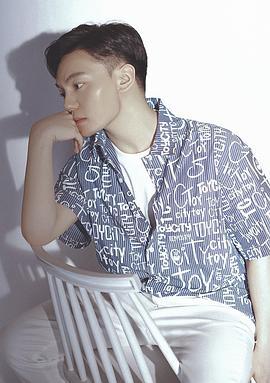