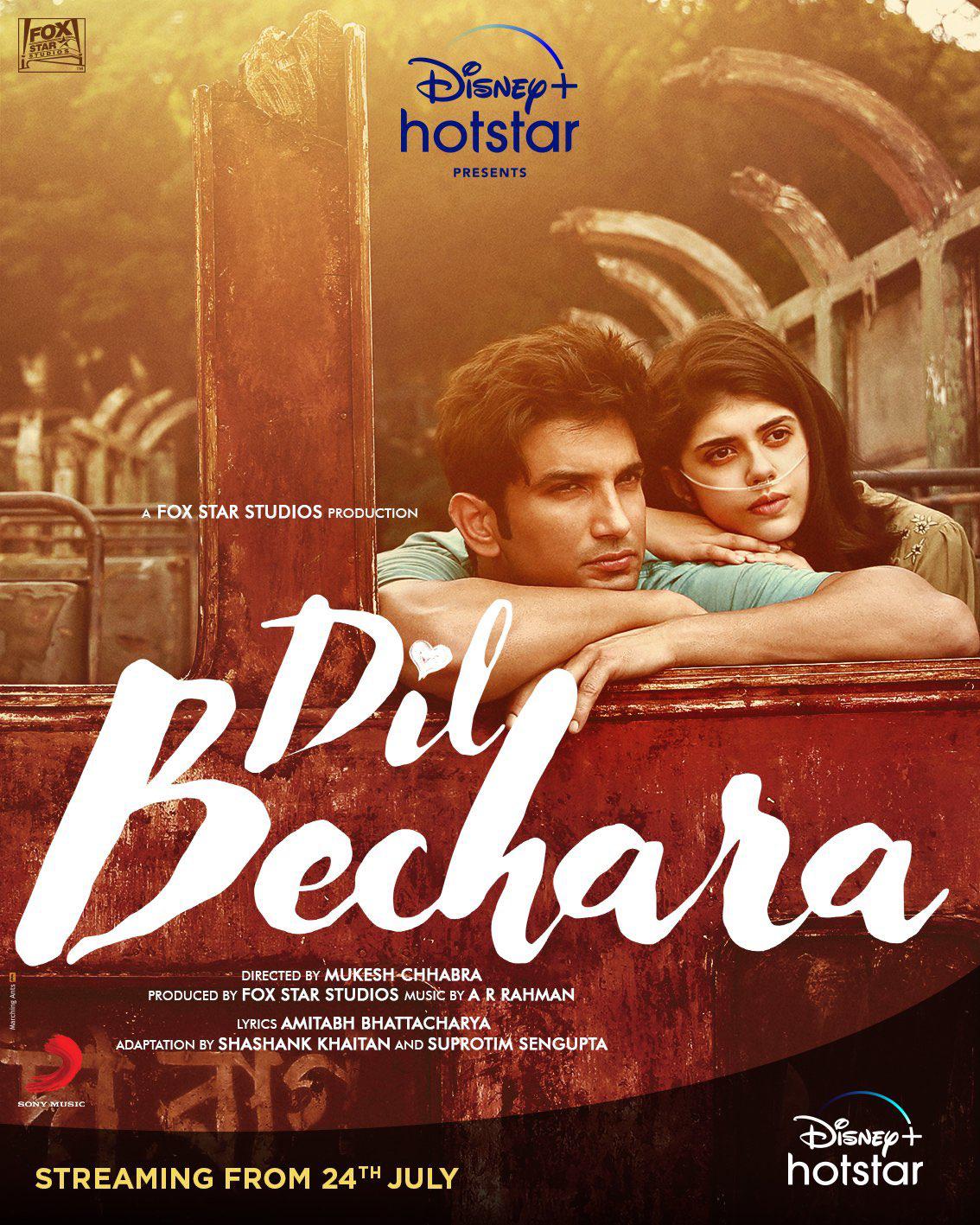 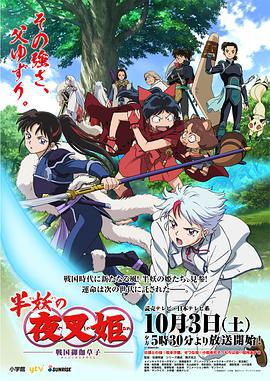 The official announcement of the new animation "Half Demon's Yasha Ji" under the same worldview will be broadcast this fall, telling the story of the daughters of Inuyasha and Sesumaru! Specific character information and creative team have also been announced.

Nippon Toko and せつな are the two twin daughters of Sasomaru, and もろは is the daughter of Inuyasha and Kagome. The three protagonists are all 14-year-old half-demon girls.

Higurashi Toko: 10 years ago, he passed through the Time Tree Tunnel from the Warring States Period to modern times, and became a female high school student living in the Reiwa era. She is good at martial arts, and she changed schools repeatedly because of conflicts with bad boys. Finally, she went to a girls’ school, wearing men’s clothing to facilitate combat. She wants to go back to the Warring States Period.

せつな: When I was 4 years old, I was separated from my sister Higurashi Toko. Because of the dream butterfly robbed her of sleep, she lost her childhood memories. Even if Toko said she was her sister after reuniting, she didn't believe it. At the age of 14, she participated in Kohaku's Monster Retreat.

もろは: A 14-year-old bounty hunter who uses the demon sword "Kurigara Maru". Since he has lived alone since he was a child, he has little understanding of his parents Inuyasha and Kagome. 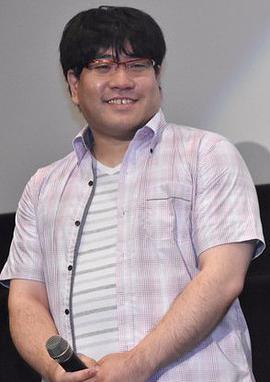 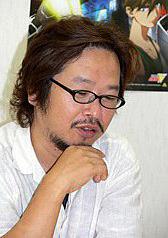 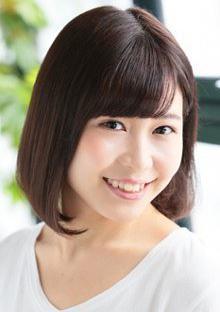 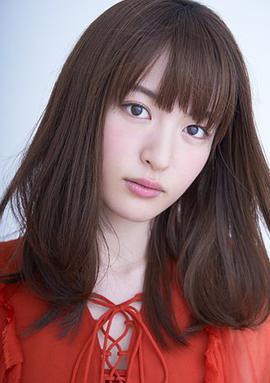 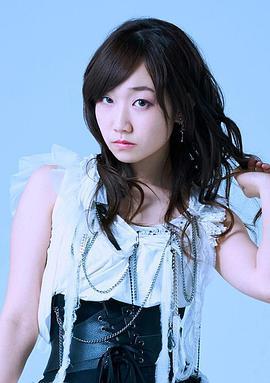 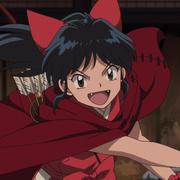 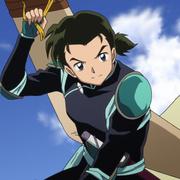 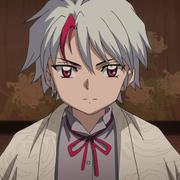 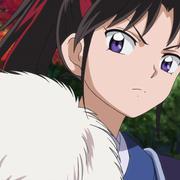 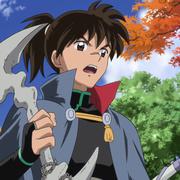 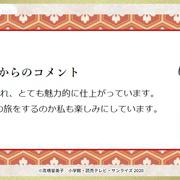 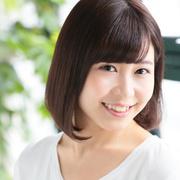 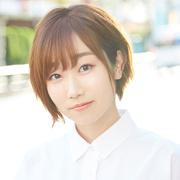 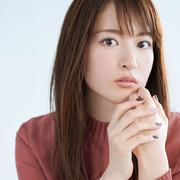