Netflix announced that the first season of 10 episodes is pre-ordered for the LGBTQ-themed adult-to-spy animated series "Questioning Agent Q-Force", written by Gabe Liedman, about a handsome, gay secret agent (tentatively named "Will and Sean Hayes of "Grace Will & Grace" is responsible for the dubbing, and he is also the executive producer of the crew), he leads a team of LGBTQ super spies. They are always underestimated by their colleagues, but the protagonists will prove themselves repeatedly in public and private. 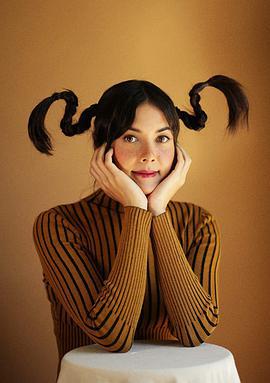