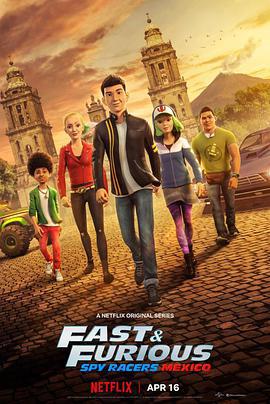 The global chasing action leads to a big hunt, and Miss He Fang won the reward at the headquarters, but the celebration may not last too long.

Fordshi strives to bring He Fang and the agent of the agent to a safe place.Since the Intelligence Bureau has already stared that everyone is, it is time to take action.

The fugitive teams face the shortage of funds, so they make money with their most good racing to support them to the city of Mexico.

The stolen cultural relics let the lady and the agent flying aware that they may be framed, so they arrained a mascosary dance in Mexico City.

Miss He Fang and Aike respond to the back, Sissive found Tucaku in the Wrestler.Lara told Fu Tei she felt that he was unwelcome in the team.

The relevant departments are striker, but the team members are trapped in the bus to get a helping, they may want to pin up in a new member.

Episode 7 walks into the maze

In order to prevent Morai's flame volcano to destroy Mexico City, the agent is running again with time.

In the depths of urban underground, the depths of lava, in order to completely crush Morai's evil plan, the agent flying drive is the final decisive battle. 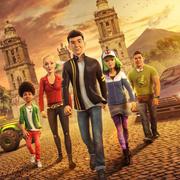