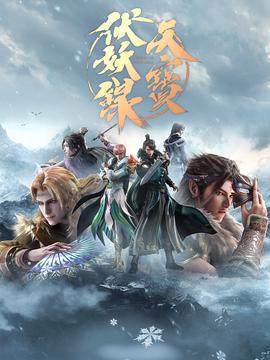 Tianbao is twelve years, the period of Tianmo resurrection is approaching, the demon king is in prison, using the Tian Dynasty to lead the demon, subvert the world, so that the world has become a demon.The world's driver's self-guilt calls youth to return to Changan, preparing for the four years later.In the border, the drills of the drills were once again gathered, followed by the murry of the war.The back of this seems to be related to the legendary white deer, what is the white deer? 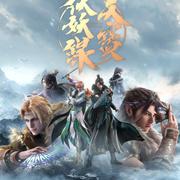