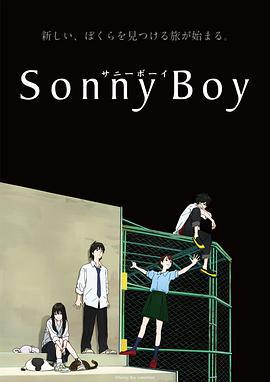 An empty classroom, boring day.It was supposed to be a summer vacation that does not change as usual.Suddenly, a school that started drifting different dimensions and 36 boys and girls who woke up to the super capabilities.why? why?...... In the whirlpool of the doubt that floats one after another, survival life in the world, which is an unreasonable, announces the beginning.

The Anime Studio Mad House will be given by the anime studio Mad House, which will be given by the anime studio Mad House, which will handle the director of the global large hit anime "One Panman" and the Natsume Matsumoto and "Summer Wars" and "Death Note". It is one of the attractions of this work, also created by the fact that it was created again because it is both. In addition, as a character original bill, I will continue to work as a manga house & illustrator and janelless and attract many people. Suddenly, the expression of the boy and girls who have been released from a peaceful everyday and delineate delicately. And it would be a point of interest that Ginkgo Boyz is in charge of the theme song of this work. Speaking of Ginko Boyz, a rock band who has put a lot of fans and enthusiastic with the seds with youth pain. In the album "You and My Third World War II World War II" released in 2005, I called a topic even by appointing Eguchi Seiwa in the jacket illustration. In this theme song "boy girl", it draws with a bright melody line that swings between children and adults, and draws with a vivid melody line, and also resonates strongly with the world view of "Sonny Boy". The voice of vocals and Megada Kazuo who runs through the node-like sound is also impressive.

"Boy girl" is hell to arrive, or it is Utopia?"Summer" unforgettable opens the curtain.

August 16 after the half long summer vacation. Junior high school third grader and longer who were gathered at school, but suddenly, it was suddenly caught in a situation where I could not think. Things themselves, of course, mysterious transfer students, rare <Nozomi>, Mizuho <Mizuho>, morning style <Asahike>, with 36 classmates, the school drifts to different dimensions. Moreover, they get various "abilities" at the same time as drifting. If you are delighted to the ability of the humanity, there are people who want to run other students as a leader, some people who try to lead other students are desperately searching for the original world. Vortex and unable to suppress, and conflicts that come from control desire. Prior to the unlimited situation that caused one after another, the boy and the girl suddenly will suddenly be thrown into the survival life. The long ranges can capture this world and go home safely ...? 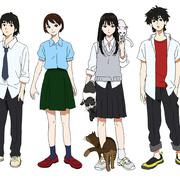 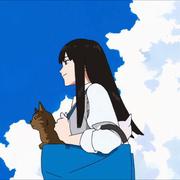 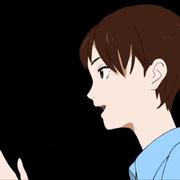 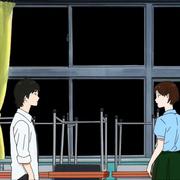 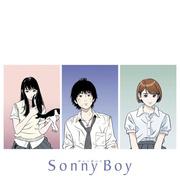 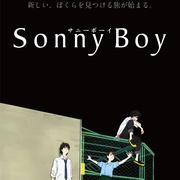 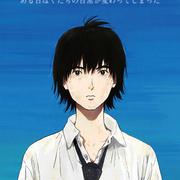 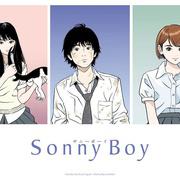