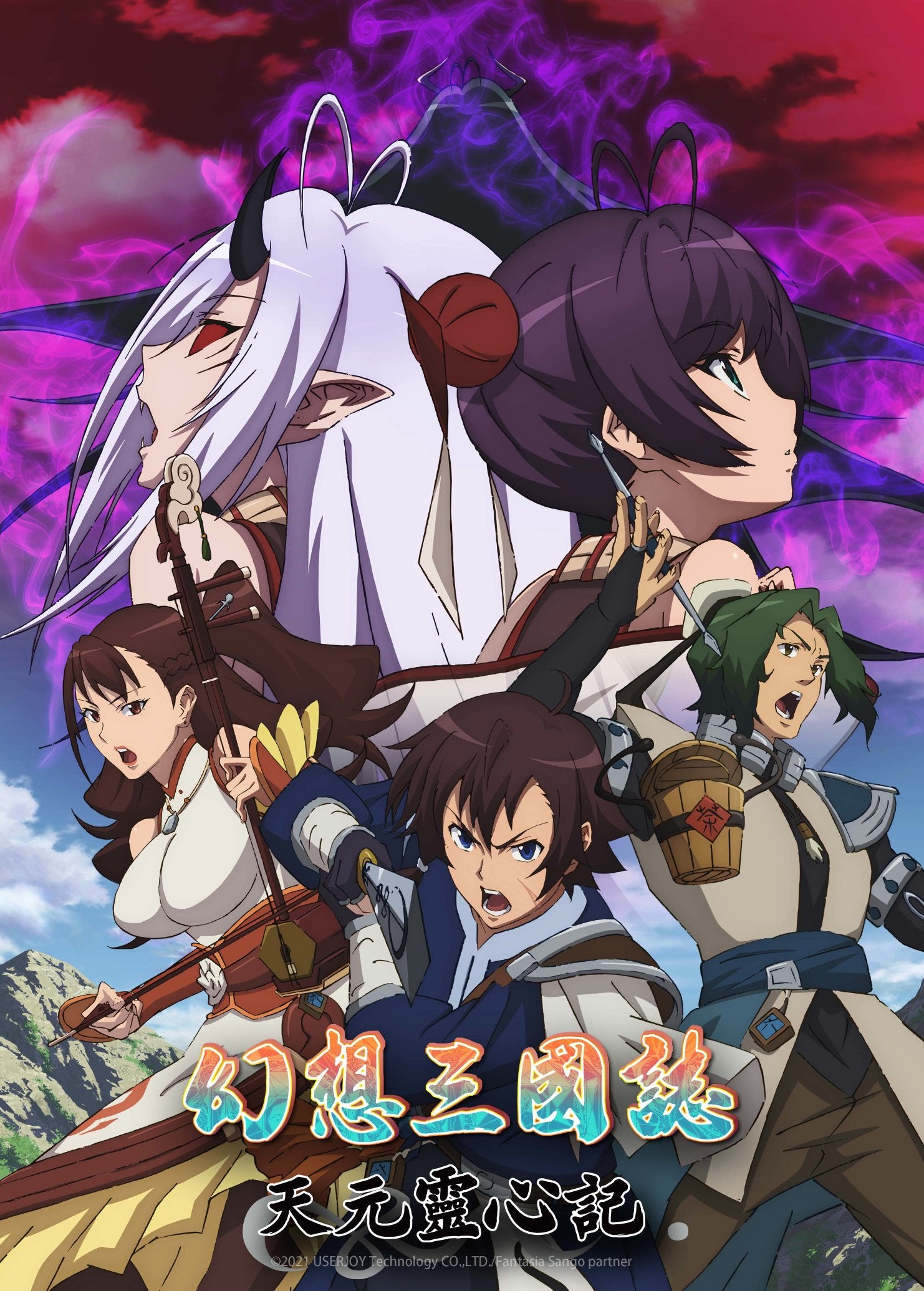 The end of the dynasty.Shenzhou Zhongyuan is ushered in the era of group and male.

All roads are engraved with their own force, fighting and trying to dominate the world.

In the dark, the Wang Wang's figure expanded the war to enhance his strength, staring at these English.

Let the 魍魉 attached to them, extend their chaos, and plan all all the destruction in the world, intend to destroy its history balance.

In order to compete with it, the organization named Tianyuan sent a "魉 队", attempted to have a winner, and destroyed the ambition of the king.

Among them, the six teams who have been fully overtielded in the absence of it have been composed.

The captured players are all members of their own special reasons.

As a few, the captain and the seal should be a few, the net spirit makes the Ding Joong, the governer, and the little spirit of "ghost".

Each other is holding past shadows, in order to survive, or in order to guard your partners,

This work is to describe the active and its growth of the new 魉魉 六.