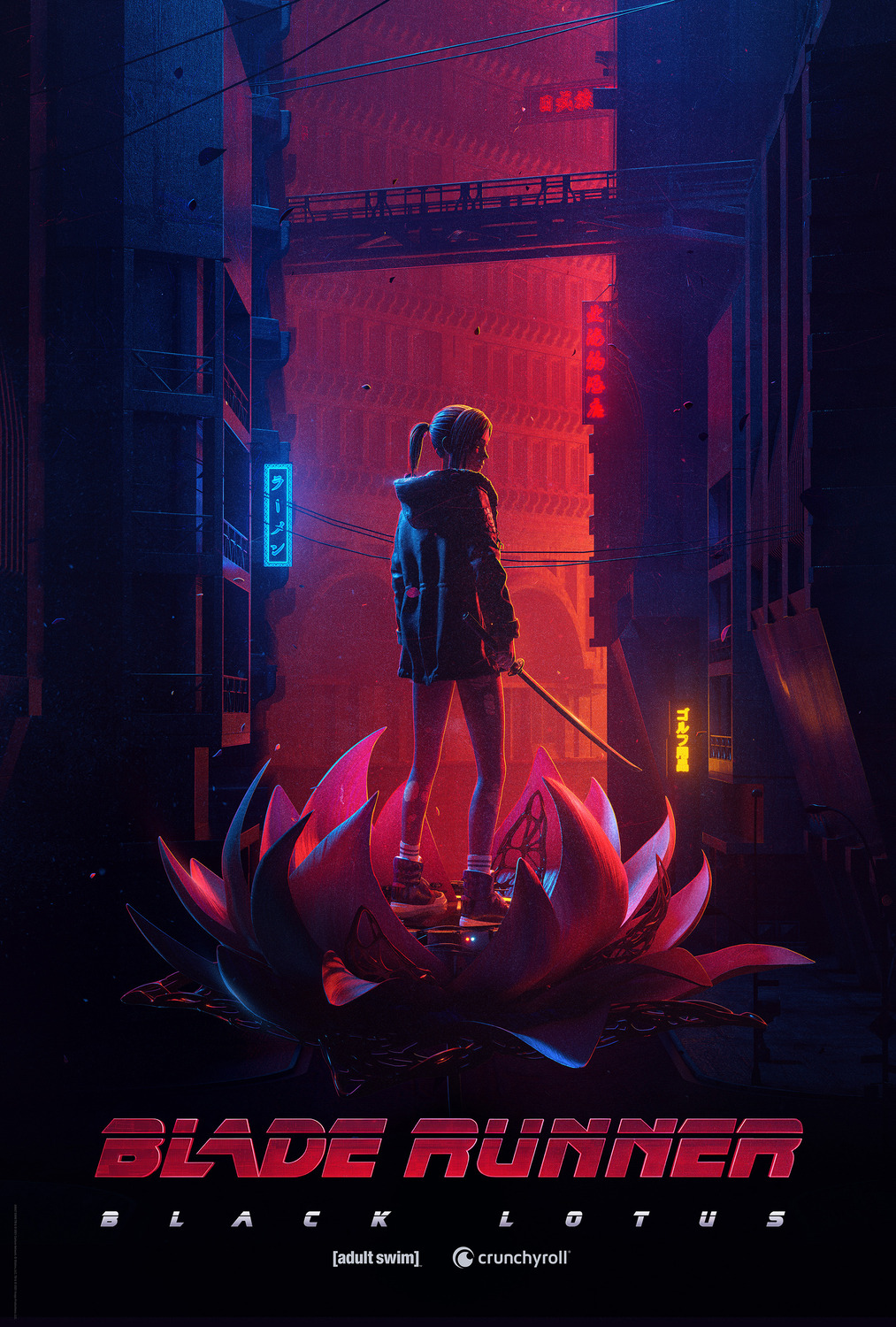 The plot is still confidential, but the story will happen in 2032, still the decadent future world of that copying person, there will be "silver wing killer" universe everyone's familiar roles.The main source of the drama is a series of second movie "silver wing killer 2049".