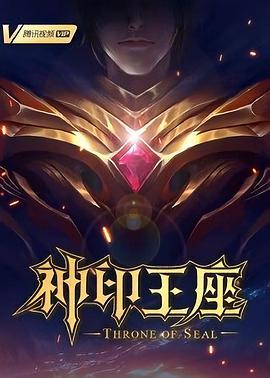 Six thousand years ago, the Devil's Emperor Fengxiu and the seventy -two demon pillars fell from the sky. The breath of all creatures stained the magic pillar will immediately mutate into the magic creatures, and humans will enter the dark age.Subsequently, the strong human beings organized the six major temples by themselves, blocking the steps of the Magica's progress, and gradually formed a situation of coexistence of human beings.

The protagonist Long Haochen became a knight for the Six Templars of the Six Temples to save his mother. In the step -by -step growth adventure, adventure, tricks, and fate of love and friendship continue to be staged on him.Long Haochen adheres to the spirit of the Cavaliers and won the recognition of others through his own personality and efforts.He first formed the "No. 1 Magic Group" to fight against the Demon clan with other genius teenagers of the six major temples to fight for human survival and dignity.At the same time, he presented his life and guarded his partners and the most precious lover.The changes in the world's situation are unpredictable, and more conspiracy is brewing, and the deeper secrets are waiting for him to reveal it.

In the end, whether Long Haochen could win the recognition of the throne of the Seal and boarded the highest glory of the Knight Temple. At the same time, whether he could face the moment when all the truth was revealed, and to resolve the biggest crisis in the world, everything needs to be revealed. 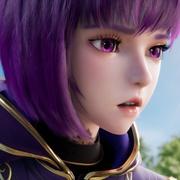 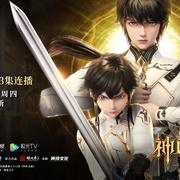 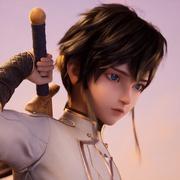 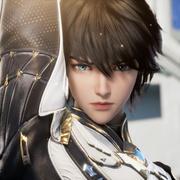 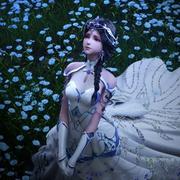 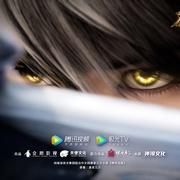 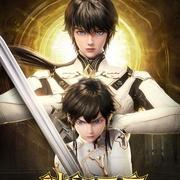 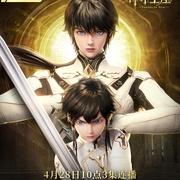 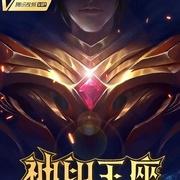