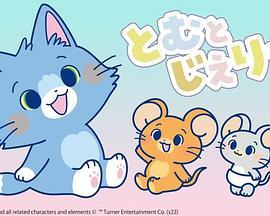 "Tom and Jerry" Japan's original new short animation series "Tomutjiri" is the world's first broadcast on the Cartoon Network! Toppings are kawaii on the speedy and humorous movement, which is the real pleasure of Tom and Jerry, who keeps fighting with all kinds of pursuites every time. The Japanese original character design expresses a pop and cute world view. A cat who can't hate somewhere, the appearance is cute, but the appearance is cute, but the small and cute rats have turned into a cute and lovable shape, and adorable characters. The deformation is also a new series that is hot. The first episode "Dokidoki! Party Time!" And the episode 2 "Nijiiro Candy Shop" will be broadcast on the Cartoon Network on November 11. Goods will be released in the future. 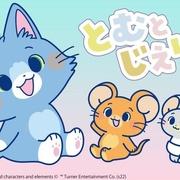