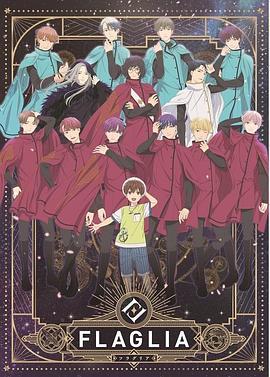 Iko is a third grader in elementary school.

He lives in an old house in Tateyama with his four older brothers.

Iko's house has no parents.

According to my brother, my mother worked in Tokyo, and the older brothers are raising Iko.

It's a bit weird, but the older brothers who value themselves love Iko.

But they had a secret.

In fact, they were "wizards" who lived forever close.

Why did they come here?What did you become a Iko brother?

This is a family who is involved in the world of wizards and enjoys living in the seaside city.

It is a story of Natsusumi. 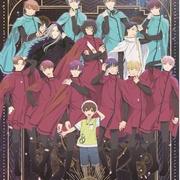