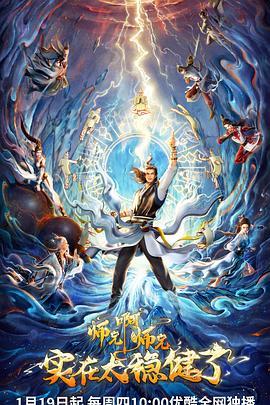 Li Changshou, a young man who was terminally ill, unexpectedly reborn in the ancient times before the war of the gods, and became a gas refinement.In order to cultivate long -lived and can stand in the cruel flood, he acts in a low profile, and he moves in everything. He never enters the danger easily.After receiving a sister, Li Changshou, who wanted to practice low -key practice, was involved in an adventure.The unstoppable is like an old dog, and when the stone is shocked, he quietly leaves after moving. While defeating the evil enemies, he makes friends who are all in the same way and realize your life value. 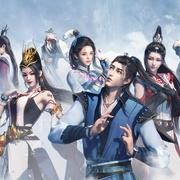 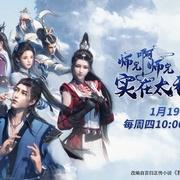 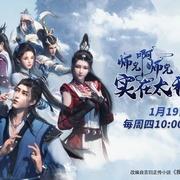 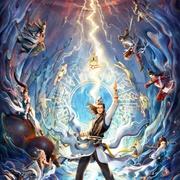 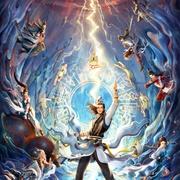