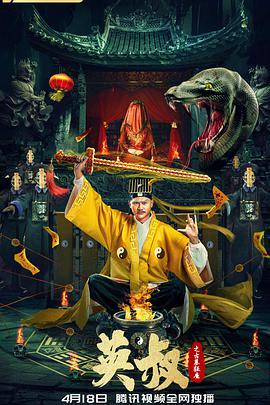 At the end of the Qing Dynasty, the British uncle was in the middle of the medical world, except for the soul, and the suburbs of the small towns were in the suburbs, and the zombies did not borrow the opportunity.The beautiful bride, but was involved in the Lonely Tree Devils, and launched an emergency survey under the support of the police department.The people have died in tragic, greedy, and the brilliance of the grateful, the big bullion is the goal of the next hunt. The British uncle has infeded that the people are related to the late sorrow, the opening of the altar is fierce.The mystery is more miscellaneous, the evil confrontation, can the British uncle have been washed with the people, and the town is Taiping? 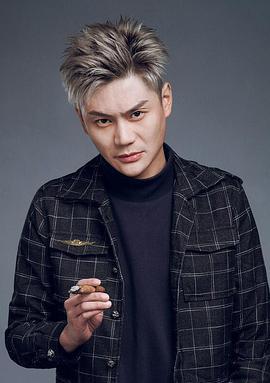 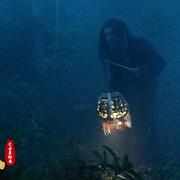 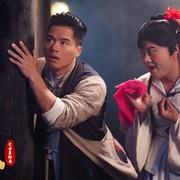 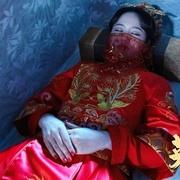 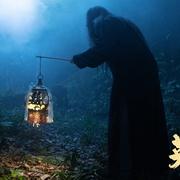 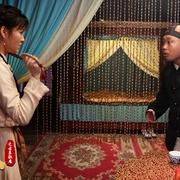 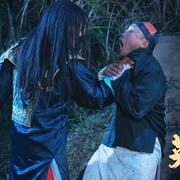 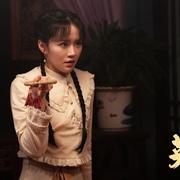 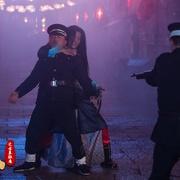 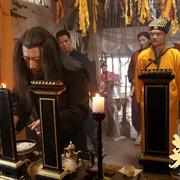