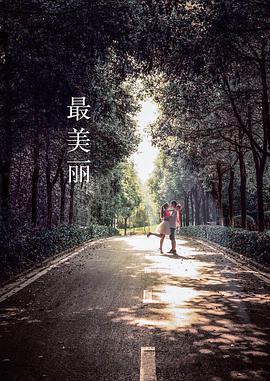 Luo Jiaqi, a young and beautiful nurse, is also a popular Internet celebrity singer. Because of a misunderstanding with the radio anchor Yin Shu, Yin Shu became the target of cyber violence by the keyboard man and lost his radio job.

A prank by the drunk Silver Tree caused Luo Jiaqi to be disfigured in a car accident. Luo Jiaqi's original desire to become a singer was shattered, and Luo Jiaqi did not have the courage to return to her original post again.

Knowing that she had brain cancer, Silver Tree told Luo Jiaqi the truth in order to remedy the mistakes she made. Luo Jiaqi regained her goal in life and spent the rest of her life torturing Silver Tree. After carrying out a series of ridiculous revenge actions against Yinshu, the relationship between the two became subtle, but the disappearance of Yinshu made Luo Jiaqi re-examine her future and decided to return to the medical post.

After returning to work, Luo Jiaqi saw Silver Tree who had been searching for a long time in the hospital. Under Luo Jiaqi's careful care, Silver Tree woke up but lost his memory. Luo Jiaqi decided to help him retrieve his memory by "torture" him. At the end of the story, whether Silver Tree can restore his memory, whether the two can get together again, does Luo Jiaqi have the courage to take off her mask and face her heart. 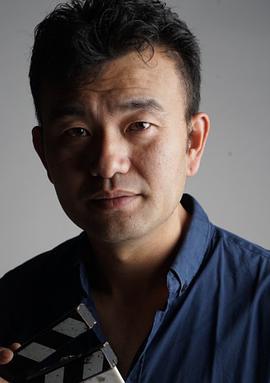 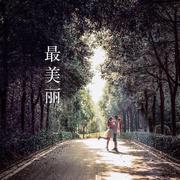