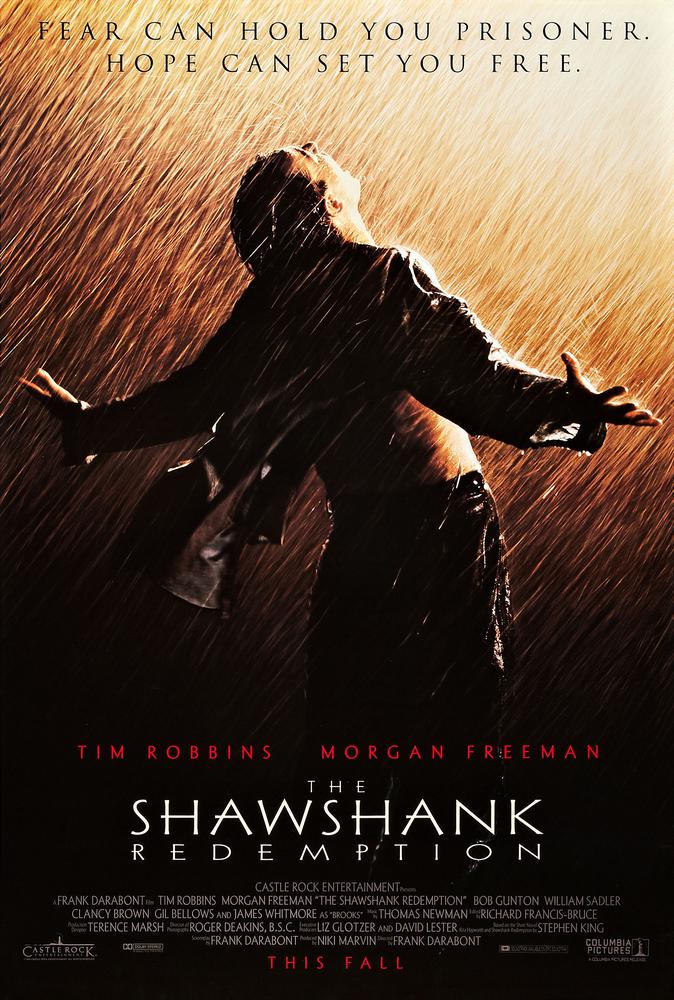 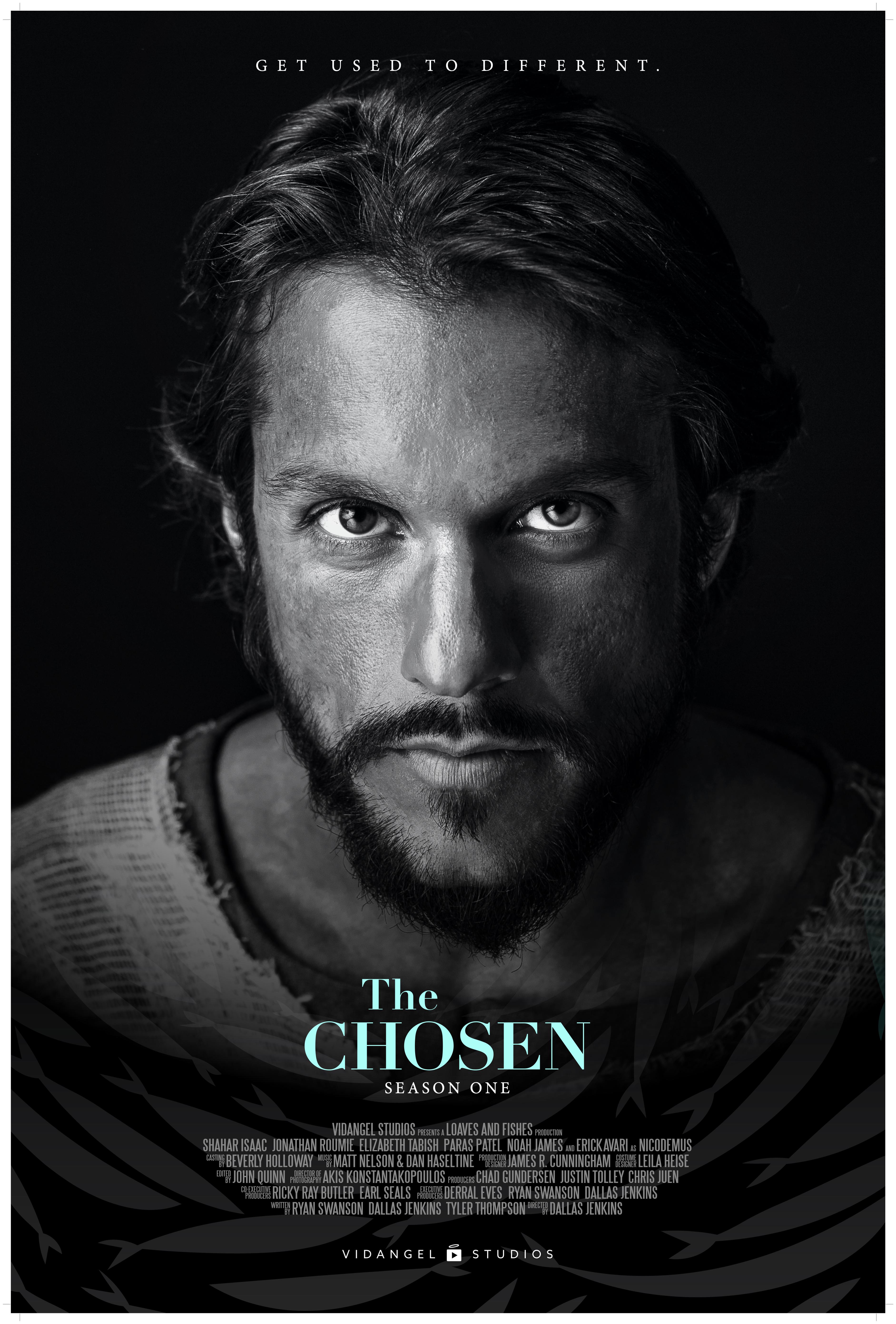 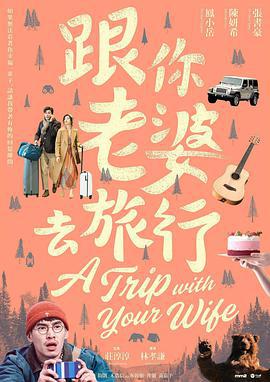 "A Story More Sad Than Sad" sold 290 million Taiwan dollars at the box office in Taiwan and set off a whirlwind of "sadness" across the Taiwan Straits. Producer Chuang Soon-soon, director Lin Xiaoqian, and screenwriter Lu Anxian once again collaborated and once again developed the theme with the concept of Korean short films , Started filming "Traveling with Your Wife". Feng Xiaoyue, Chen Yanxi, and Zhang Shuhao were recruited to shoot in Canada in September with a new cast combination.

Continuing the concept of a Korean remake of "Better than Sad", "Traveling with Your Wife" is an adaptation of a Korean short film, but this time it is no longer a tear-jerking style, but a romantic comedy movie. 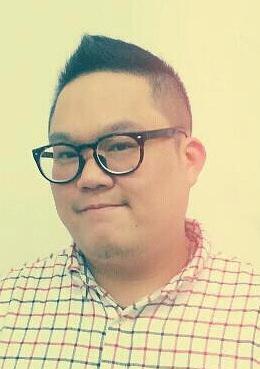 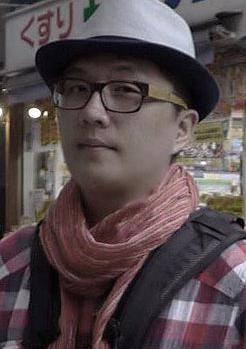 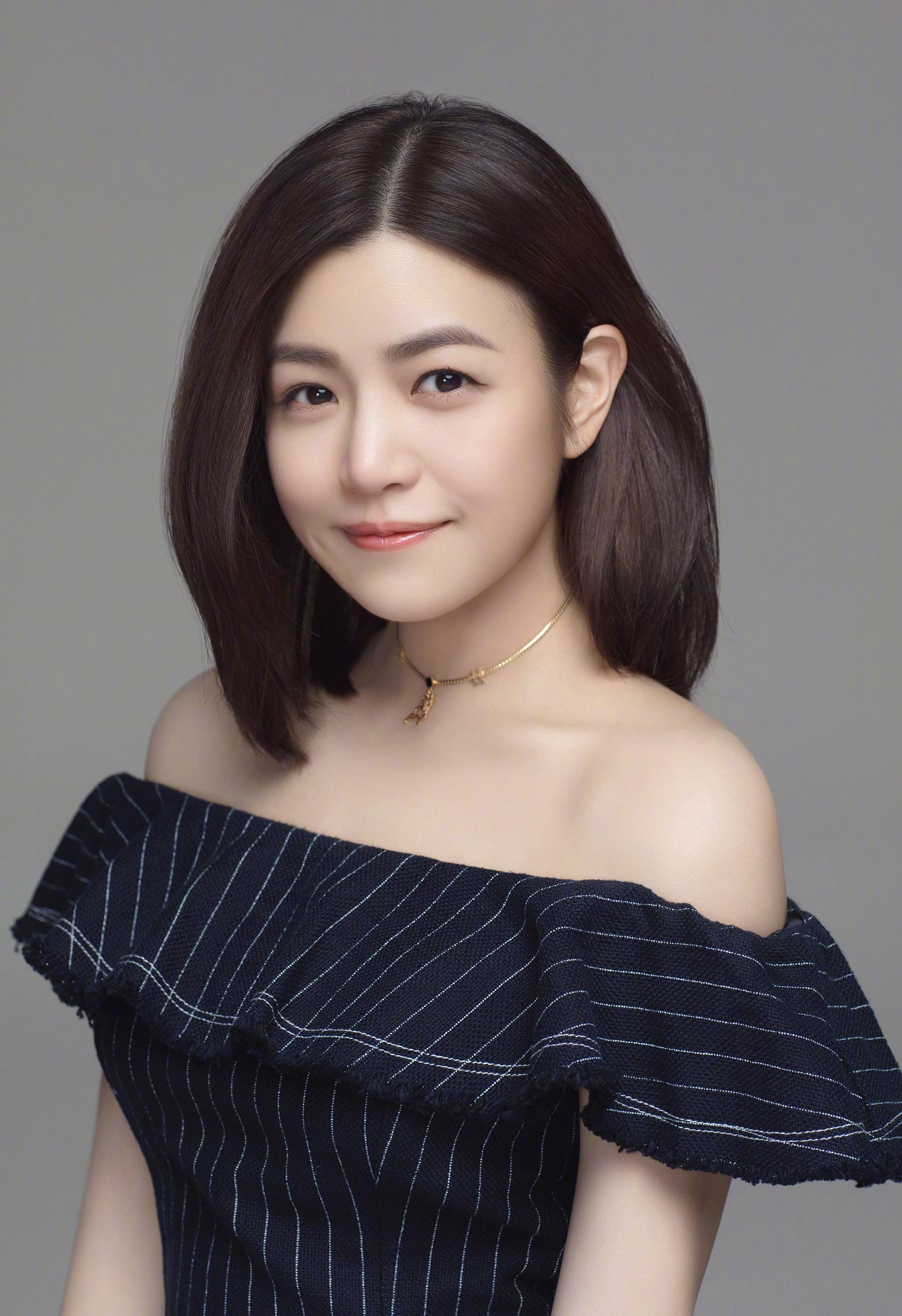 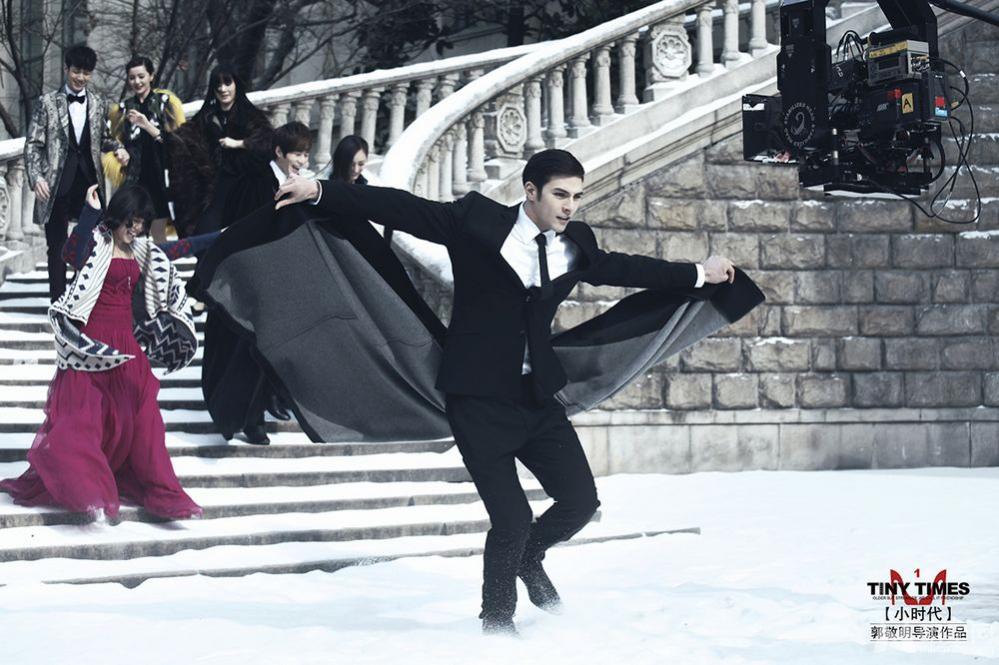 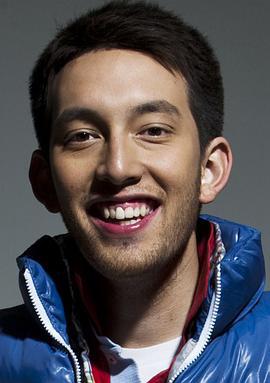 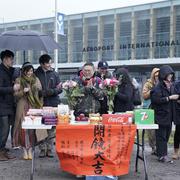 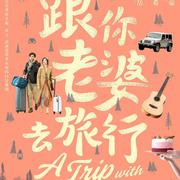 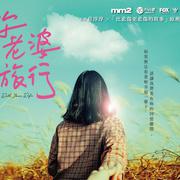