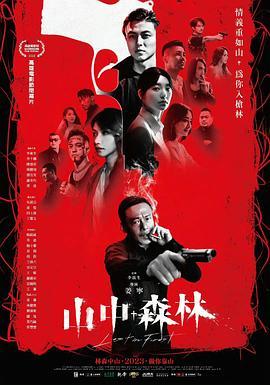 Sheng brother was the underworld in the hotel street of Zhongshan District. When he was young, he was jailed for 12 years for saving his brother Sha Ou.After many years of parole, and then set foot in the territory of the once, only to find that the younger brother Sha Ou had become the hegemony of the side of the north of Linglin Sen. The interests of the interests tested whether the brotherhood was as good as before?At this time, a ruthless teenager underworld "monkey" led the emerging gang to kill the son of Jin Lord behind the gull.One day, Sha Ou received a report, sent his hand to ambush the hotel, but was escaped by monkeys.The two groups of people secretly fought, and Lin Sen's northern wind changed color. The only person who could help the sand gull recovered the fairness, but it was still brother. 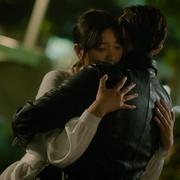 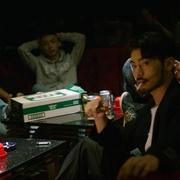 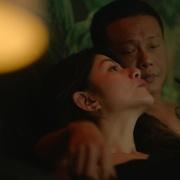 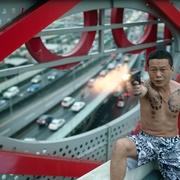 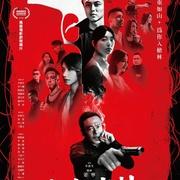