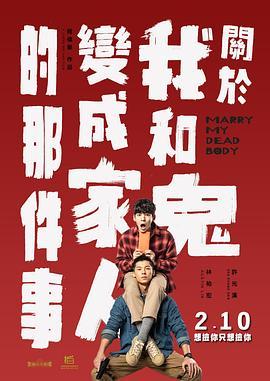 The straight male police officer Wu Minghan (Xu Guanghan) mistakenly picked up the red envelope on the ground. I did not expect that the object in the red envelope was a man!Minghan, who was forced to marry, fell all the way to the end, not only couldn't get rid of the target of the endless marriage, but even the police flower forest (Wang Jing) buried the thread with a long -term anti -drug case, all of which were smashed by him.In order to save the crisis, Minghan, who is afraid of ghosts, has no choice. Even if people are ghosts, they have to work with ghost husband Mao Mao (Lin Baihong) to chase the murderer across the border.Expand. 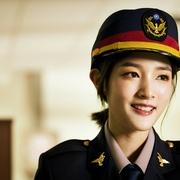 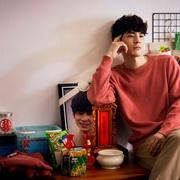 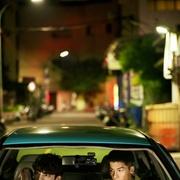 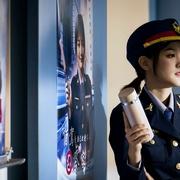 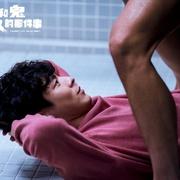 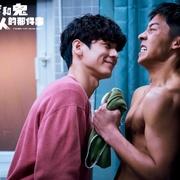 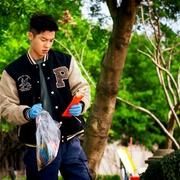 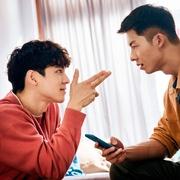 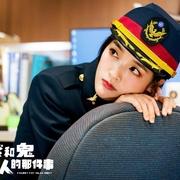