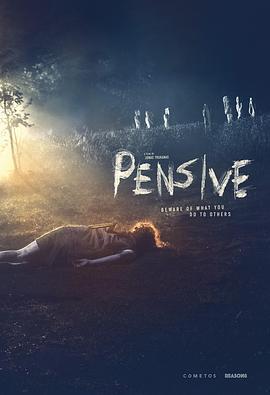 No bloody slashers have ever before been made in Lithuania. Takashi Miike’s die-hardest fan Jonas Trukanas accomplished his dream and independently created an inventively ripping horror thriller with a minimal budget.

Bewitching from the first minutes, the dynamic chase builds a scary atmosphere of danger, fear and horror, while also clinging to luck and chance. “Be the hunters, not the prey,” the school mistress ironically wishes them on the graduation day, when the damnably awesome classmates follow the tradition of renting a cottage for a weekend to celebrate their graduation. They end up in the middle of nowhere for an ultimate prom party. Unfortunately, they make some terribly wrong and naive mistakes on the way.

There is no mobile coverage there, as you may expect in line with all the unwritten rules. A mysterious masked savage suddenly shows up with the intention of conducting a stylish massacre. One by one, graduates are barbarously punished and axed for cynicism, arrogance, jealousy, debauchery, blackmail, filthiness, hatred, slandering, and gossiping. So many bright hopes, future plans and promising careers destroyed in just one fateful night at an illegal rave. Only shy Marius is destined to survive and turn misfortune to fortune. But why is the ruthlessly slashing serial killer protecting him?

Sparked by local myths and legends (co-written with Titas Laucius, director of “Parade” from the First Feature Competition), inspired by beloved classical slashers and enriched by morbid ironic horror, the film unites whole gang of talented Lithuanian youngsters, led by Gabija Bargalaitė after her immersive debut in “Pilgrims” (Winner of Venetian “Orizzonti”). A small indie gem with hidden easter eggs and uncredited cameos. 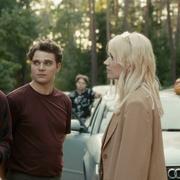 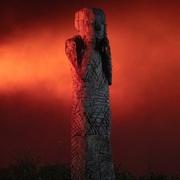 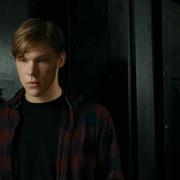 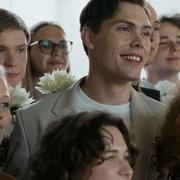 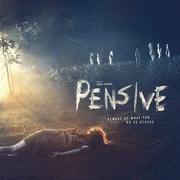