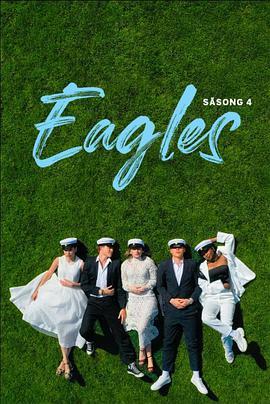 Friday 28 January has the fourth and last season of Eagles premiere at SVT Play.Who gets their dreams fulfilled?Who was shot at New Year's Eve?And will ludde and felicia get a happy ending?

On Friday 28 January, the fourth and final season of The Eagles premieres on SVT Play. Who gets their dreams come true? Who was shot on New Year's Eve? And will Ludde and Felicia have a happy ending? 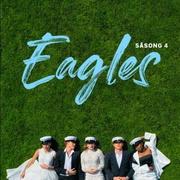