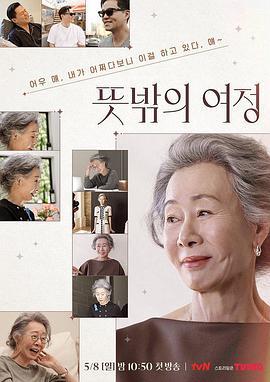 Luo Yingxi PD and actor Yin Ruzhen and Li Ruizhen will shoot new variety shows with the background of Los Angeles in the United States.The three will meet again with a new variety show after "Yin Canteen".

The name of the show is expected to become "#节 节#".The actor Yin Ruzhen, the world ’s worldwide through the movie" Minari ", will show their daily life with Luo Yingxi PD and Li Ruizhen.

The starring and production team will go to Los Angeles in mid -March for shooting. It is currently planned to be broadcast on TVN this year. 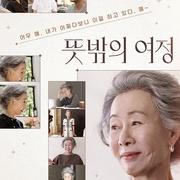 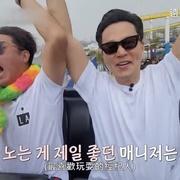 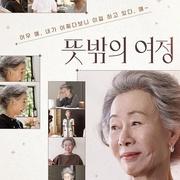