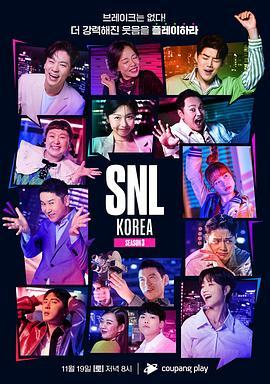 After the end of 2017, after a lapse of 4 years, on September 4, 2021, exclusive streaming media services began through Coupang Play, and officially announced the resurrection.Coupang Play is the characteristic of OTT services. It cannot be broadcast on the stage of Crew and Host on the stage, becoming a way to record programs.

The first host of the third season is the actor Song Chengxian. 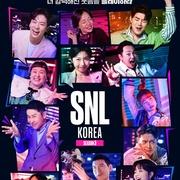 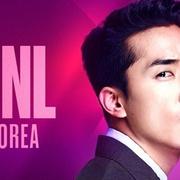